Cantonese Radios app. Cantonese is a language that originated in the vicinity of Canton (i.e. Guangzhou) in southern China, and is often regarded as the prestige dialect of Yue Chinese.In mainland China, it is a lingua franca in Guangdong Province and some neighbouring areas, such as the eastern part of Guangxi Province. Outside mainland China, it is spoken by the majority population of Hong Kong and Macau in everyday life. It is also spoken by overseas Chinese communities in Southeast Asia (like Singapore and Christmas Island), the United States, Canada, Brazil, Peru, Cuba, Panama, Australia, and New Zealand, as well as parts of Europe, and is the most widely spoken non-Mandarin Sinitic language in the world. 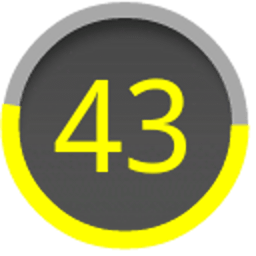 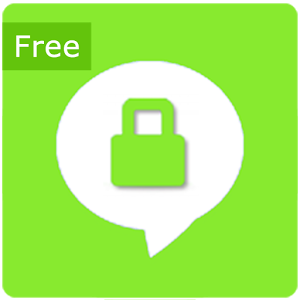 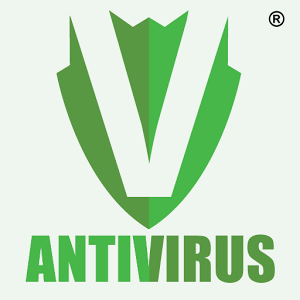 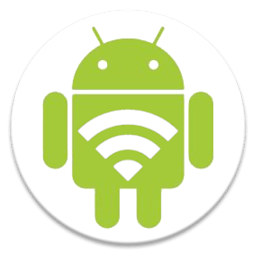 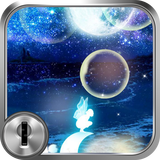 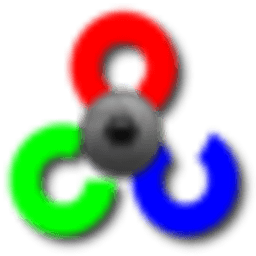 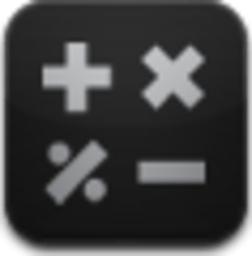 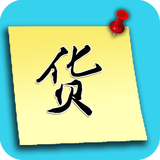 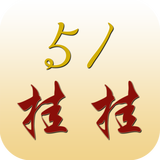 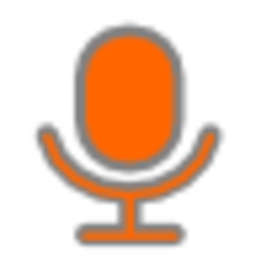 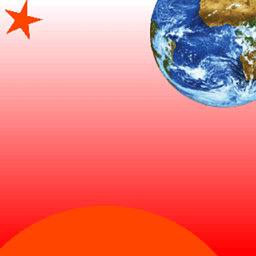